A critical component of your turnaround performance

Turnaround scope management is a great challenge. One of the primary reasons why a TA fails to meet its cost and schedule objectives is a lack of understanding about how the scope management process impacts the TA.

Every piece of work added to the scope of a turnaround will have to be executed, which will take time. It may or may not, depending on the type of scope, increase the duration of the turnaround. If it does, the turnaround with an increased duration means that the plant will not be producing for a longer period, which results in production losses and causes a decrease in revenue.

All works performed during a shutdown have a certain cost attached to it. Not executing certain maintenance has a cost risk attached, as the next shutdown might take place a few years later than the current one. When considering the cost risk and the cost of maintenance, a choice is to be made between executing the scope now or waiting for another few years.

The necessity of plant execution during the turnaround

Parts of the plant require replacement due to the need to comply with the obligations. It can be envisaged very early that which pieces of scope will need execution and accordingly, those pieces can be included in the preliminary budgets and the preliminary schedules.

The advantages of proper scope management

The turnaround may not be steered in the right direction due to scope creep. Hence, it is critical to properly manage scope, the backbone of your turnarounds and shutdowns. Let’s look at some of the key benefits of proper scope management: 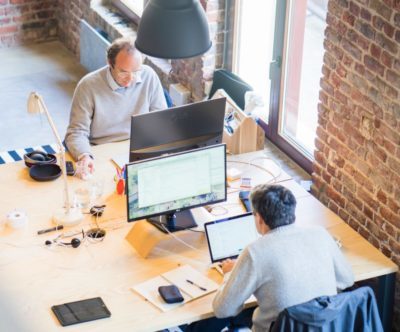 With dedicated turnaround cost management systems like Cleopatra Enterprise you can collect the data of all scopes performed in the past within one database, and select a certain piece of potential scope. This scope can help you analyze the duration and the cost of your turnaround.

If you don’t have any historical scope data in place, you can still make use of a cost database. This will allow you to find information about activities, including a norm time and cost. You can also plan and create a budget for pieces of scope you have not executed before.

Combining these two approaches will give you the best possible insight into the cost and duration of your turnaround, allowing you and all stakeholders to make the right decisions.

Ensure effective scope management. Decide what should be executed and how with Cleopatra Enterprise, the turnaround cost management software.
Learn More 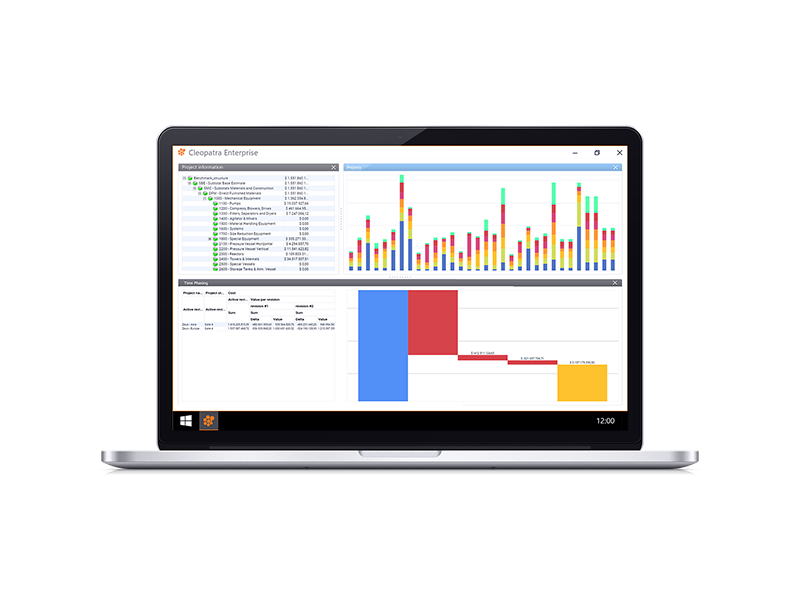 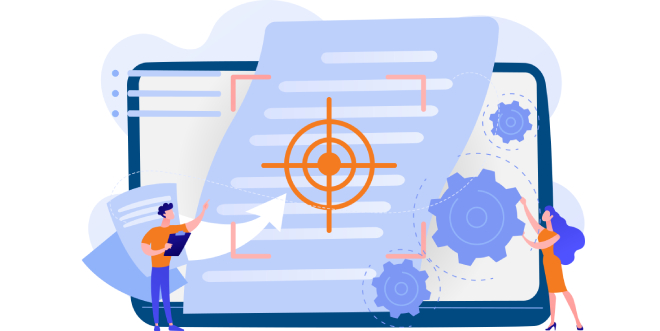 During this course, the instructors provide you with the tools and strategies to become more proficient in scope management. You’ll explore a few Cleopatra Enterprise features that can improve your scope management process.

Over 20 years, Cleopatra Enterprise has been committed to ensuring that our clients complete shutdowns, turnarounds & maintenance ...

Over 20 years, Cleopatra Enterprise has been committed to ensuring that our clients complete shutdowns, turnarounds & maintenance ...

Video blog: Early phase estimating in the Tank Terminal industry can be challenging. In this blog we discuss two estimating method...

Find out what we can do for you